How likely do you think it is, that the free VPN for Android you download on your phone tracks you or contains malware? Five percent chance ? Maybe ten? How about 38? That’s right, academic research found all manner of shady stuff behind 38% of free Android VPN apps, meaning you have a pretty good chance of getting a “wrong” one. That’s why I did extensive research myself, compiling not just the necessary criteria each Android free VPN should have, but also a list of the best free VPN services satisfying these criteria.

It’s a reliable Android VPN, with good standards of security – a nice encryption algorithm, effective kill switch and modern WireGuard protocol. The only downside here is US jurisdiction, which is not perfect for privacy. That said, now that AtlasVPN is associated with the company behind one of the most secure VPN services on the market, I’m less concerned by that. The WireGuard protocol also boosts performance quite a bit, at least my tests have shown very good speeds, amongst the best across free VPN service providers. In the free version, there are only three locations available, yet these are enough if you are from the US or Europe. Otherwise, you won’t have the best experience connecting to these servers. Another nice element is P2P support – I managed to torrent using AtlasVPN, which is rare in free VPNs. Unfortunately, despite being the best free VPN 2022 so far, AtlasVPN still has limitations. I didn’t manage to use it for streaming, the 10 GB bandwidth limit feels quite constraining, especially for torrenting and only one simultaneous connection means you need another account for your PC.

ProtonVPN is a rare example of a free Android VPN with unlimited bandwidth, but that’s not it’s only strength. ProtonVPN’s security is up to standards – tough and reliable encryption, paired with an effective kill switch. Located in Switzerland, ProtonVPN is subject to the data retention laws, but it has a trustworthy no-logs policy, which makes it okay. Armed with the WireGuard protocol, ProtonVPN provides slightly lower speeds than AtlasVPN, but still is amongst the best Android VPN services in terms of performance. Much like AtlasVPN, ProtonVPN has only 3 locations, but these are different and allow better access for Asian users.

AtlasVPN and ProtonVPN might be very good, but Windscribe is a superb VPN for Android. While its security is about as good as the competitors, where it shines is the available locations. There are 11 different locations to choose from, with some having multiple servers – way more than any other free VPN. Windscribe even supports P2P, though it’s slowed to preserve the bandwidth. It also has a built-in adblocker as an extra feature. Unfortunately, for every good barrel of cider, there are some spoiled apples. Despite using WireGuard, Windscribe is much slower than AtlasVPN and ProtonVPN. If not for that, Windscribe could very well be the best free VPN for Android.


Affiliate link disclaimer: If you click the links in the description and get a VPN, we may receive a commission. With that said, we don’t let brands dictate our opinions – if we said it, that means it’s what we truly believe. Buying through our links will not cost you anything extra and as a matter of fact, may cost less due to discounts. 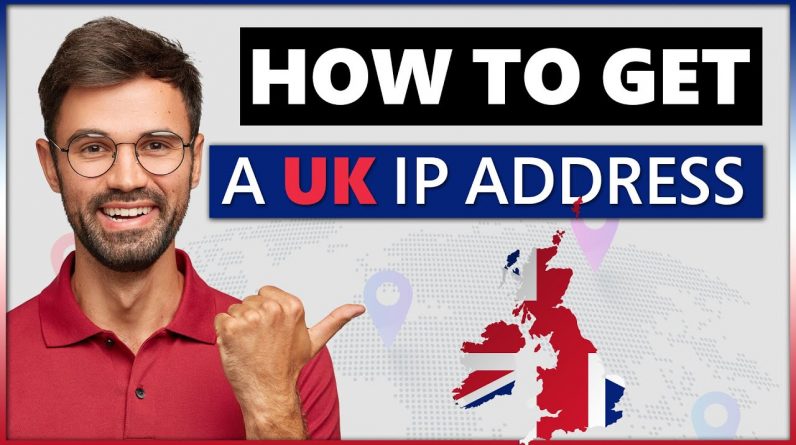 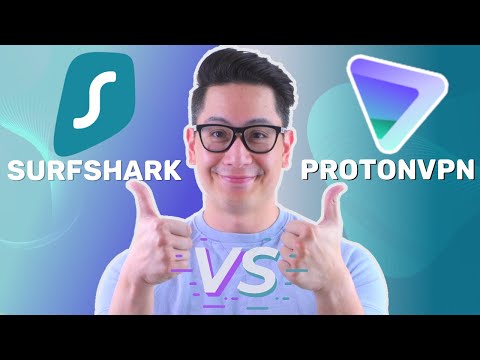